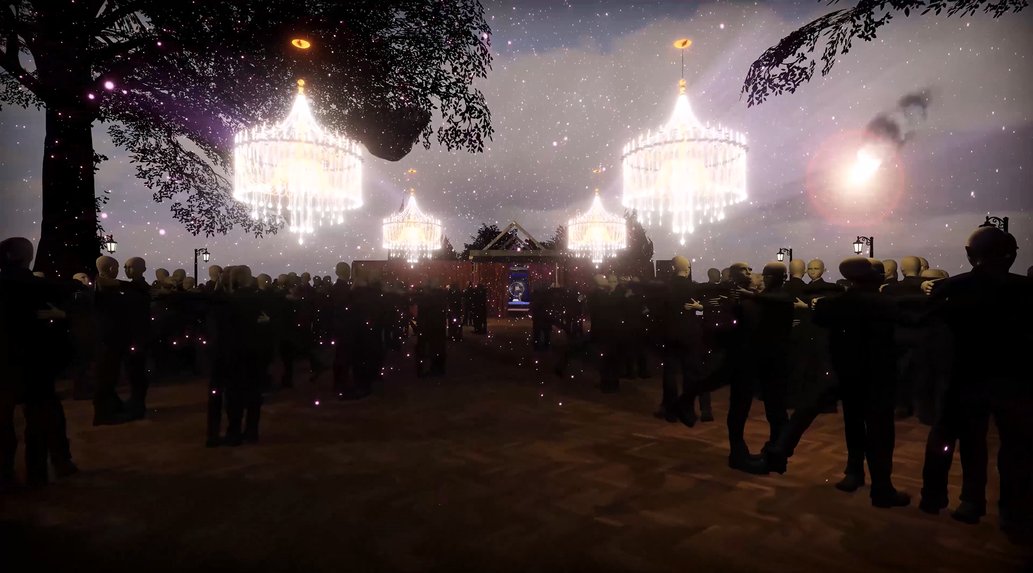 In the 1960s the ancient archeological site of Göbekli Tepe was discovered in Turkey, dating back some 10 000 years. A forgotten city buried in soil by the people who once lived there.

The discovery of the lost city led scientist to believe that Göbekli Tepe had the potential to profoundly change the understanding of a crucial stage in the development of human society since it predates what we believe to be the earliest civilizations. How the site was built and why it was ultimately abandoned remains a great mystery. Theories and speculations of a cataclysmic event taking place before the construction of Göbekli Tepe led some to believe that earlier civilizations were far more advanced than we could ever imagine and that survivors from a cataclysmic event, most likely a meteor strike, could have passed down knowledge to stone age humans on how to construct advanced architectural structures such as Göbekli Tepe. Waltz for the cataclysm tells about the fragility of our society and human, everyday life in the event of a cataclysmic event such as a meteorite strike. The circular motion of history, civilizations rise

and fall and reborn, are much relevant to the 21centuary, a century characterized. 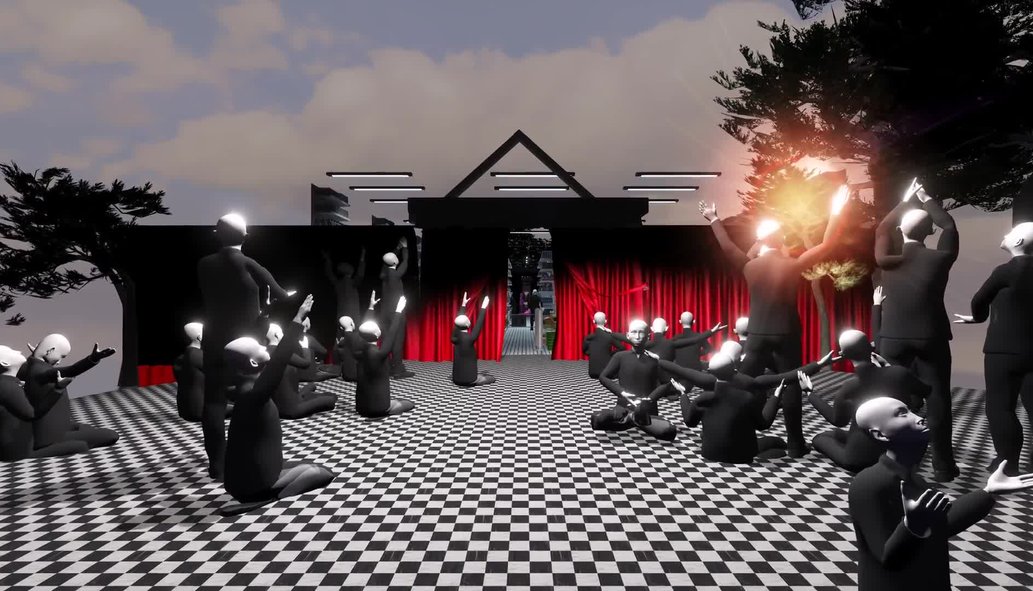 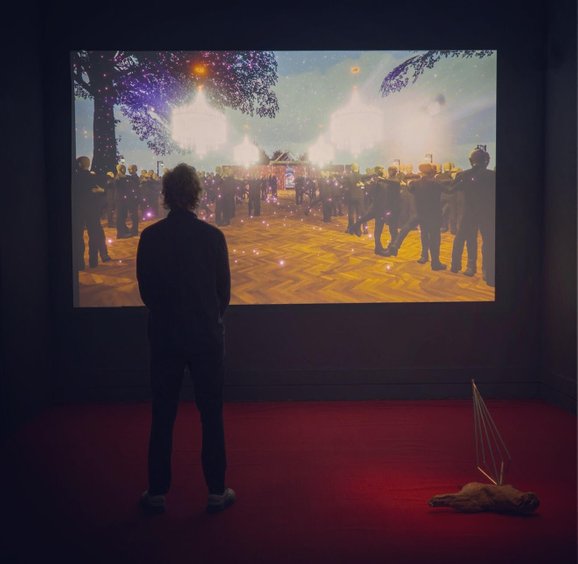